The Value of Playing with Your Children 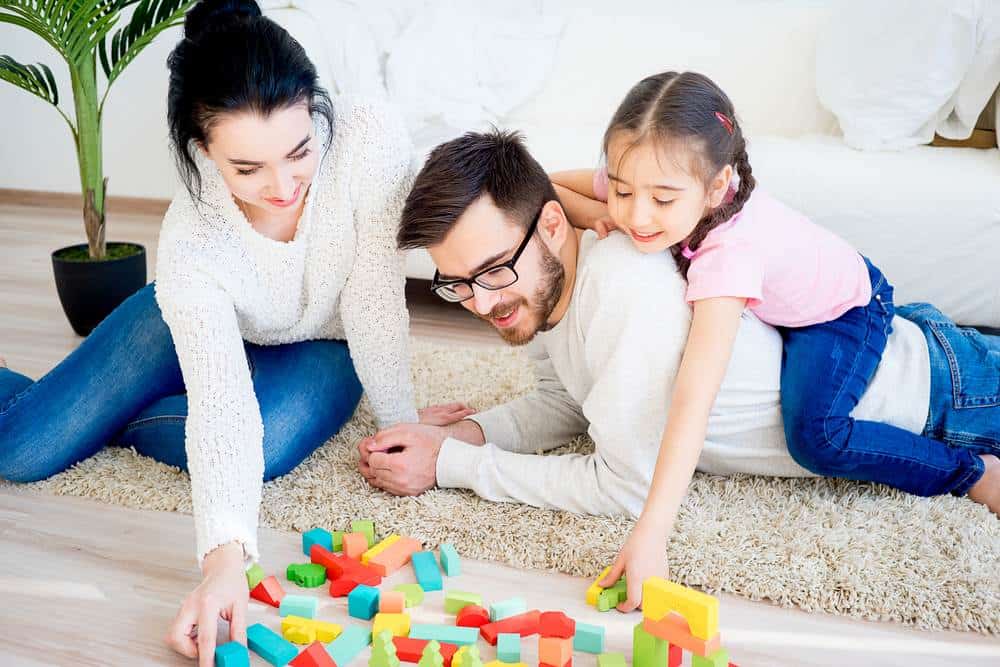 In today’s world, parents are busier than ever so we’re always trying to find ways to keep our children entertained while we sit on the porch or on a bench and watch from a distance. While this might be a great way to catch up on your social media or get some work done, you really should be spending that time playing with your children. Why should you play with your kids instead of setting them loose on the playground?

1. It Helps Keep You and Them Healthy

Obesity is a growing problem for both children and adults. According to the CDC, the number of childhood obesity cases has tripled since the 1970s. There are a variety of reasons for this — genetics, metabolism, etc. — but diet and a lack of exercise also play an enormous role. Obesity also affects more than 93 million adults in the United States every year.

Adults need at least two and a half hours of moderate aerobic exercise or an hour and 15 minutes of vigorous exercise every week, not including strength training exercise done at least twice a week.

Kids need at least 60 minutes of physical activity every day, at least three days a week. Playing outside with your kids kills two birds with one stone, getting both of you up, active and moving to help combat both childhood and adult obesity. 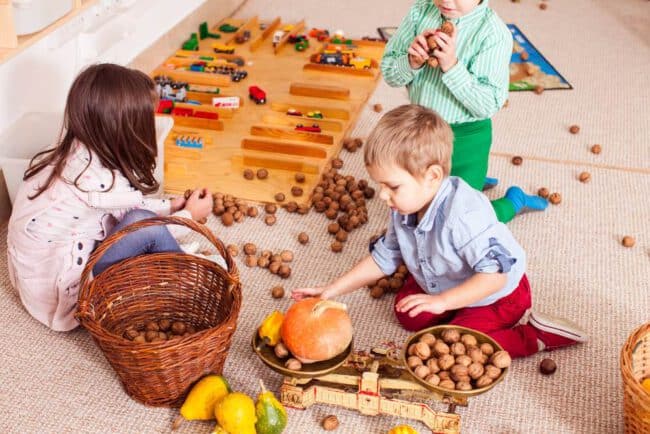 2. You Become a Role Model

Kids are more likely to mimic what they see us doing than do to anything we tell them to. If you want them to go play, but you sit on the bench staring at your phone, they’re going to want to sit next to you and stare at…a leaf or a piece of bark or anything they can find that resembles a phone.

By getting up and playing with them instead of keeping yourself to the sidelines, you’re becoming a role model for them. They’ll want to get up and play more if they know you’re going to join in on the reindeer games.

3. It’s Easier to Keep Them Safe

If you’re sitting on the sidelines, you’ll probably spend half your time trying to figure out where your kids are on the playground. Instead of squinting in the sun and looking for a glimpse of shirt or hair color, get involved. You’ll be keeping them safer. 40% of playground injuries are directly caused by a lack of proper supervision.

And let’s be honest here — if you’re staring at your phone, only looking up if someone screams in pain, you’re not supervising adequately. 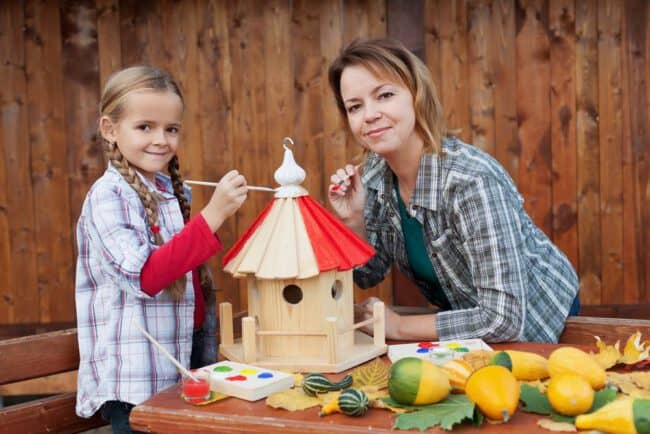 The Value of Playing with Your Children

Kids aren’t just wasting time and soaking up Vitamin D when they’re out playing. For kids, playing is their job and they spend a lot of their time learning the skills that will serve them well in the working world, from communication and social skills to leadership. Play also assists with cognitive development. Studies have shown that kids who play with their dads have stronger imagination, and kids who played with their moms had more positive development. Those who played with both parents experienced better mental health as adults. They also developed stronger friendships and family bonds.

Getting out and playing with your kids isn’t just good to keep you healthy and help your kid’s brain develop correctly. There is a chance — ever so slight — that you might have FUN while you’re out there. Let your kids take the lead. You’re just there to be the giant they need to slay or the dragon that captured the princess. Be whatever your kids want you to be. Let their imaginations run wild. Your job is just to go with the flow and let them enjoy whatever fantastic or fantastical world they come up with.

Also read: Should You Put Your Child on a Leash?

Get Off The Bench and Play!

Don’t be one of those bench-warming moms or dads that spends all afternoon staring at their phone or bringing their work home with them. Get off the bench or off the porch or out of the house and take some time to play with your kids. You won’t just be helping them by being a pair of hands that can reach the highest branches or boost them up into the trees — you’ll be helping yourself too. And you might even have fun while you’re at it.