Using Tramadol While Pregnant: Are You at Risk? 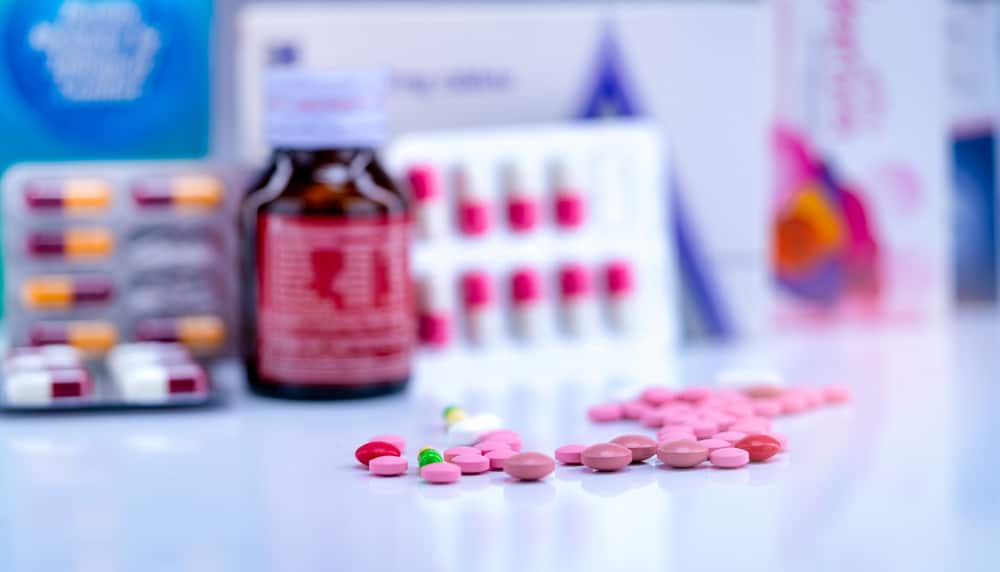 Pregnancy means a lot of changes whether it is physical or emotional because of. Hence, pregnant moms are susceptible to almost all kinds of pain such as a toothache, backache and pelvic pain. These could be trivial or severe.

However, pregnant women should be extra crucial when taking any medications and other variety of pain management because of their condition. Therefore, most of us are wondering: can you take tramadol while pregnant? One of the most potent or powerful painkillers is the tramadol, so there is a growing concern regarding its consumption by pregnant women.

Tramadol is a prescription painkiller and is specifically prescribed to those who are suffering from moderate to severe pain so just imagine how potent this medicine is. It tends to affect the balance of mood chemicals.

It comes in tablet or capsule and categorizes as an opiate narcotic analgesic. Meaning, it works by altering the way your brain responds to pain. Likewise, it is occasionally used as a recreational drug. The Food and Drug Authority (FDA) approved its generic version in 2002.

However, FDA also advises that pregnant moms should avoid tramadol as it is classified as a Class 3 drug.

Currently, there are no sufficient data to assess the degree of side effects of it to human models. According to experiments on animals, tramadol can cause implications in the developing babies.

It also increases the risk of collapse in the fetus and respiratory depression. Likewise, children can develop severe withdrawal symptoms post-birth if the mother consumed tramadol for an extended period during pregnancy. It includes trembling, inconsolable cry and changes in their respiration.

WHY YOU SHOULD AVOID IT

In general, painkillers or analgesics should be avoided while pregnant. It is because most non-steroidal anti-inflammatory drugs like painkillers can affect the blood supply by constricting the major blood vessels in the body.

Moreover, pregnant moms are at high risk of heart problems that can result in high blood pressure in the baby’s lungs. Taking painkillers especially in huge doses can impair the delivery of nutrition to the unborn child which can lead to hampering his growth and development. In worse cases, it may result in fetal death.

Since most expecting moms are experiencing breathing problems due to the baby’s position, taking tramadol imposes a significant risk to them. It can slow or even stop their breathing and could be habit-forming.

Take note that misuse of this painkiller can result to overdose, addiction, and even death. Fetuses still have a weak system. Thus, strong medicines like tramadol can take a toll on their health and development.

POSSIBLE SIDE EFFECTS OF TRAMADOL

So, the answer to your question is YES. The tramadol medicine may cause life-threatening symptoms. Aside from the side effects mentioned above, tramadol has been shown to influence bone growth, organ development, and mortality rate when used in animal studies.

Prolong use during pregnancy can result in physical dependence and cause neonatal opioid withdrawal syndrome.

It may also reduce fertility. While it is still unknown whether these side effects are reversible and tramadol is considered safe by FDA, one should control the use of this medicine. Several reports of abuse stated that it has opioid-like effects. Thus, users experience narcotic “high.”

There are also cases of seizures related to tramadol especially to those who have a history of seizures or is taking other medicines such as muscle relaxers and antidepressants.

Take note that tramadol increases the serotonin level in the brain. Hence, it increases a person’s chance of acquiring serotonin syndrome. It includes symptoms such as nausea, fever, agitation, lack of coordination and loss of consciousness.

Because it is habit-forming, taking this medicine for longer and in higher doses will make someone tolerant and dependent on the drug. Once the person stops taking tramadol, he or she is most likely to experience withdrawal symptoms.

Tramadol is not also suitable for breastfeeding moms as it passes through milk.

In fact, FDA and Janssen issued a warning about prescribing tramadol tablet to those who have drug abuse and alcohol problems, suicidal or emotionally disturbed. The medicine can even cause drowsiness and difficulty in breathing.

Can It Cause Birth Defects and Miscarriage?

Some studies suggested that women who took tramadol in their early pregnancy had an increased risk of congenital disabilities lie club foot and heart defects. However, larger studies are still required before we can say that the use of tramadol during early pregnancy can have such effect.

Likewise, there are no studies as of now that account for possible effects of tramadol on miscarriage and pre-term birth rates of pregnant women. But given the side effects and interaction of tramadol with other medicines, we can agree that taking it during pregnancy will have its negative results to both the unborn baby and to the mother.

Most medicines will cross the placenta, therefore, will reach the baby so we should be extra careful on the type of medicine to take. Even recreational use of tramadol is not advised for pregnant moms. You should always consult your midwife or doctor first so they can give you alternative medications for pain management. It depends on the stage of pregnancy and the risk of it.

While every pregnancy is unique, we cannot change the fact that there are various pains that a pregnant mom should go through. Given the disadvantages and health risks associated with the use of tramadol, it is better to avoid it or stop using it if you are already taking it.

Before taking any medicines or painkillers while you are pregnant, ask for an expert’s opinion. Take into consideration its possible side effects to you and your baby. Your health care provider is still the best person to ask for help and advice.